When people ask, “When are you going to have a baby?” here’s what you can tell them 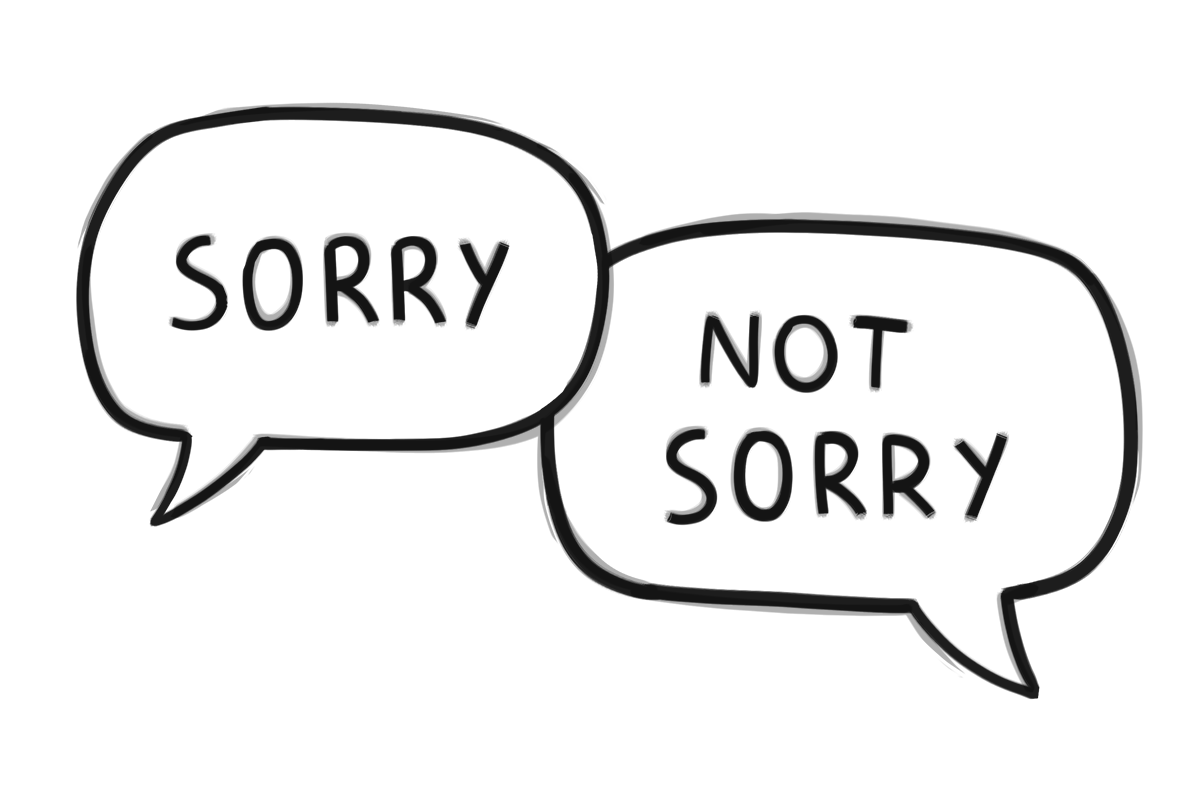 WHEN I WAS FIRST ASKED, “WHEN ARE YOU GOING TO HAVE A BABY?” by a person who had no business asking (which is basically anyone), I think I just murmured something like “Errr, HA! Yeah errrr OK. Not sure.”

I had a KILLER response for the third time: “Well we’ve actually been trying for ages, but it turns out we've been aiming for the wrong hole.” I was never able to use it, though, because no one bloomin’ asked me again. Damn damn damn!

Missed-opportunity-for-brilliant-comeback aside, I was lucky to be subjected to that question only a couple of times – but I’ve heard from gozens (less than a gazillion, more than a dozen) of readers whose lives are constantly made miserable by the plonkers around them who just don’t realise how insensitive they’re being.

If you ask me, these people need to learn that their questions are invasive, presumptuous and rude. If you agree, you’ll love the first set of responses below – which intend to put them firmly in their place.

If you’re above all that and just want to get out of the conversation as quickly as possible (or educate your friend/relative without embarrassing them), you’ll find potential replies to them below too.

So, with thanks to a variety of articles, friends and Duff readers, here’s a selection of responses to the grrrsome question, “When are you going to have a baby?”

“You’re going to wish you hadn’t asked that…” responses

“No idea, but I’ll make sure you’re the last to know when I do.”

“I don’t know. Maybe never. Until then, you should probably stop asking me.”

“I’ll let you know when I have the answer. In the meantime, I’m sure there are more important things in your own life you could be thinking about.”

“When you learn to mind your own business.”

“Why? Are you finally sick of talking about yours?”

“What answer could I give so that you’ll stop asking?”

“I don’t know. How did you predict when you’d have yours?”

“When people stop asking me all the time. So probably not for a while.”

“I already have one, but he’s quite shy and spends most of his time singing in the chimney.” (Make up something absurd and weird, basically.)

“Can I get back to you? How soon do you need to know?”

“We’re having too much fun trying.”

“Are you really asking about my sex life with your son?” [Or nephew, best friend, etc.]

“I’m full of semen right now, actually. Keep your fingers crossed for me.”

“Please stop asking me. I understand you’re excited for the day when I can give you a grandchild/niece/nephew/cousin, but some couples don’t find it easy to get pregnant – and we’re one of them. I know you don’t mean to make me feel inadequate, but please understand how much it hurts when you ask.”

“Did you know that 1 in 6 couples struggle with infertility? I’m not going to tell you if I’m one of them, but maybe you should think about how hurtful your question might be to someone who is.”

“You know, that’s a really personal question. Some people have a hard time getting pregnant, and questions like that could make them feel even more terrible about their situation.”

“Well so far I’ve had x miscarriages and x failed IVF attempts. So, you know, it’s not like we’re being lazy about it. But thanks for your concern.”

“Fertility is such a sensitive subject. Better to wait for people to share their stories with you than ask any potentially sensitive questions.”

“I’d prefer not to discuss that. Thanks.”

I’ve come across lots of responses that imply you don’t even want kids – such as “I’ll have kids if you’ll pay for them” and “We keep trying, but I think our careful use of birth control is getting in the way.” But to me, these come across as defensive – and they’ll appear even more defensive if they ever find out you are trying for a baby. You’re better off drawing attention to their rudeness in even asking.

Do you have any other brilliant comebacks? Email me and let me know! mish@theduff.co.uk

The reasons you're worried about IVF, and what to do about them