The reasons you’re worried about IVF, and what to do about them 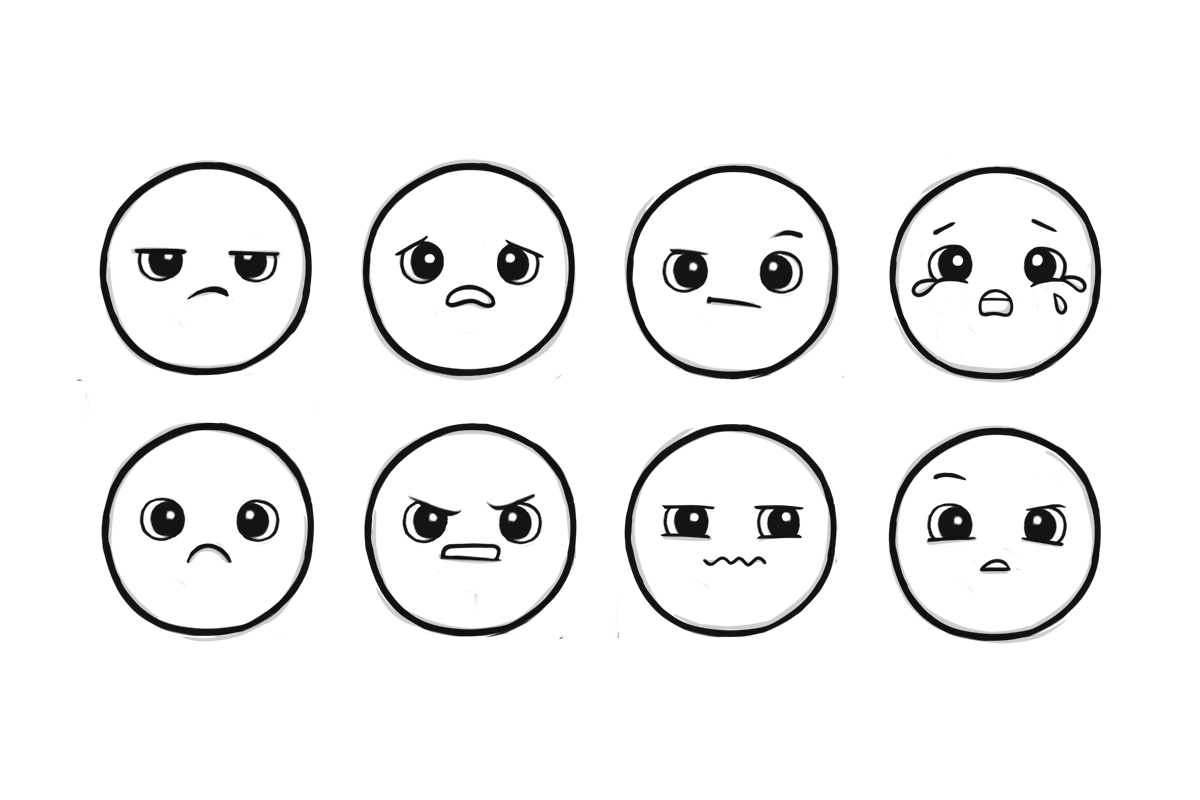 WHEN READERS SIGN UP FOR ANY OF MY FREE DOWNLOADS, they have the option to complete a survey and tell me what they’re most worried about when it comes to IVF. Below are the most common ones I receive, along with some (hopefully) helpful guidance.

Is there anything you’re worried about that’s not mentioned below? Email me! mish@theduff.co.uk

You know who else is scared of needles? Katie Price (aka Jordan). She managed to conquer her fears because she wanted a different face and bigger/smaller/bigger/smaller/bigger again (I think?) breasts, so unless you have an all-out phobia, I’m confident you can conquer yours too.

Most IVF injections don’t hurt – or if they do hurt, it’ll only be for a second or two. There are just three types of injection that might noticeably sting:

Here are a few tips on how to reduce any pain:

But remember: most injections don’t hurt at all. Dive right in and get the first one over and done with – and then you can return to worrying about getting your vag out in front of the doctors.

Hard as it might be for you to believe, your doctors won’t judge you or even think about what your vagina looks like or smells like. To them, it’s simply an entry point to what they’re really interested in: examining your uterus and ovaries.

Not convinced? Here’s a whole other way to think about it: whatever embarrassment you have over hairiness, smell, shape, moistness, remnants of period, vaginal fart sounds or anything else, there’ll be someone in the waiting room with a vagina that’s in a worse state than yours. Guaranteed.

I’m worried about the pain of a transvaginal ultrasound scan

I never experienced pain from it at all. Then one day, a fellow IVF patient emerged from the scan room in a terrible mood and said to her partner grumpily, “He was f**king brutal down there. That hurt like a motherf**ker.” I walked in after her feeling pretty smug because I’d done it a million times before and never suffered, but – sure enough – the doctor was f**king brutal.

Now, an ultrasound scan shouldn’t hurt (unless you have a condition like vaginismus or vulvodynia). I won’t pretend it’s akin to a spa day or a superb slice of chocolate cake, but it’s fine. If it’s not fine, you need to tell your doctor to stop treating your insides like a fencing strip. I did, and he apologised profusely and started acting more gently.

There’s a risk things will hurt if you tense up – and I have two tips to help with this. Firstly, you need to breathe deep, in and out – especially when the probe is going in. Secondly, imagine pushing something OUT of your vagina as they’re getting the probe IN: it’ll actually help everything to “open up” and let the probe glide in more easily.

The Equality and Human Rights Commission (EHRC) – which has a mandate from parliament to “challenge discrimination” – says that, while you’re not entitled to it, you can still ask your employer for time off for IVF treatment. If your employer refuses, “you may want to ask for annual leave instead to attend appointments”.

While that’s probably not the answer you were hoping for, note that “The Equality and Human Rights Commission Code recommends that employers treat requests for time off for IVF treatment sympathetically and that employers may want to establish procedures for allowing staff to take time off for IVF and fertility treatment. These procedures may enable women to tell named members of staff, in confidence, that they are having treatment.” If your employer tells you a straight-out “no”, you might want to make them aware of this paragraph. (You can find it on the EHRC website here.)

Your employer will also need to be consistent in their approach to paid time off. (E.g. if women can’t take paid leave for IVF treatment, men shouldn’t be allowed to take time off for male medical procedures.) If they’re not being consistent, they could face claims of sex discrimination.

After our very first appointment with the fertility department, I burst into tears and my husband didn’t. Before the first injection session, I read and re-read the instructions while he tapped his foot and pointed out that dinner was getting cold. When I talked his ear off about all my fears and stresses, he clearly thought I was bonkers.

We all have different ways of dealing with things and handling our emotions – so bear that in mind before you worry that your partner doesn’t want a baby as much as you.

If he actually doesn’t want a baby, though, that’s a different issue – and one I’m not best placed to help with. All I know is that this is a different situation from accidentally becoming pregnant and getting your partner to come round to the idea eventually. With IVF, you have months of physical and emotional toil before you even get to the starting line of pregnancy. Consider getting counselling to figure things out before you start treatment.

In next to no time, you’ll realise how brilliantly you manage to “do” normal life around your IVF commitments. You’ll inject yourself in restaurant loos, take medication abroad (be sure to get a letter from the nurse if you’re flying) and answer important work emails from the hospital waiting room.

What’s more, you may even find ways to enjoy some parts of your treatment. For example, my hospital was a 1.5-mile walk away – so I took the opportunity to fit in a load of podcast listening. Sitting in the waiting room, meanwhile, gave me a chance to read Kindle books or articles I’d saved on my phone to read later. And “injection time” became a nice little way for my husband and me to kick off each evening together.

On episode 2:5 of the superb Big Fat Negative podcast, the hosts asked fertility specialist Professor Tim Child about how important it was to take medication on time – and what would happen if they ever forgot until hours later.

Here’s the gist of what he said:

You can hear exactly what Professor Child said on the Big Fat Negative podcast. (Start listening at 43:35.)

The latest statistics for a live birth per embryo transferred (using own eggs and sperm) are:

The key, I think, is to be optimistic but prepare for the possibility that each cycle won’t be successful. If you didn’t think you had any chance of success, you wouldn’t be doing IVF – and it’s important to remember that when everything feels hopeless. Plenty of people have had babies as a result of IVF, and you could be one of them.

Equally important is to make sure you don’t start blaming yourself or your actions if a cycle doesn’t work. There’s a lot of luck involved, and no amount of pineapple or post-transfer bed rest is going to affect your chances. Something to bear in mind: most (around 70%, depending on the study) young and perfectly fertile couples who aren't doing IVF don’t get pregnant during a single month either.

Finally, it makes sense to come up with a Plan B if you’re one of the unlucky ones. You could keep trying, of course, but there are lots of other possibilities – like egg/sperm donation, surrogacy, adoption, IVF abroad (where it might be cheaper), or deciding to be happily child-free.

I’m not sure how I can afford to do this

Read my article on 8 tips to help you afford private IVF treatment. (And perhaps you're eligible for IVF on the NHS?)

I’m confused because I want a baby so much, but I’m terrified of pregnancy. And what if I hate being a parent?

When people ask, “When are you going to have a baby?” here's what you can tell them