What’s the difference between a follicle, oocyte, egg and zygote? 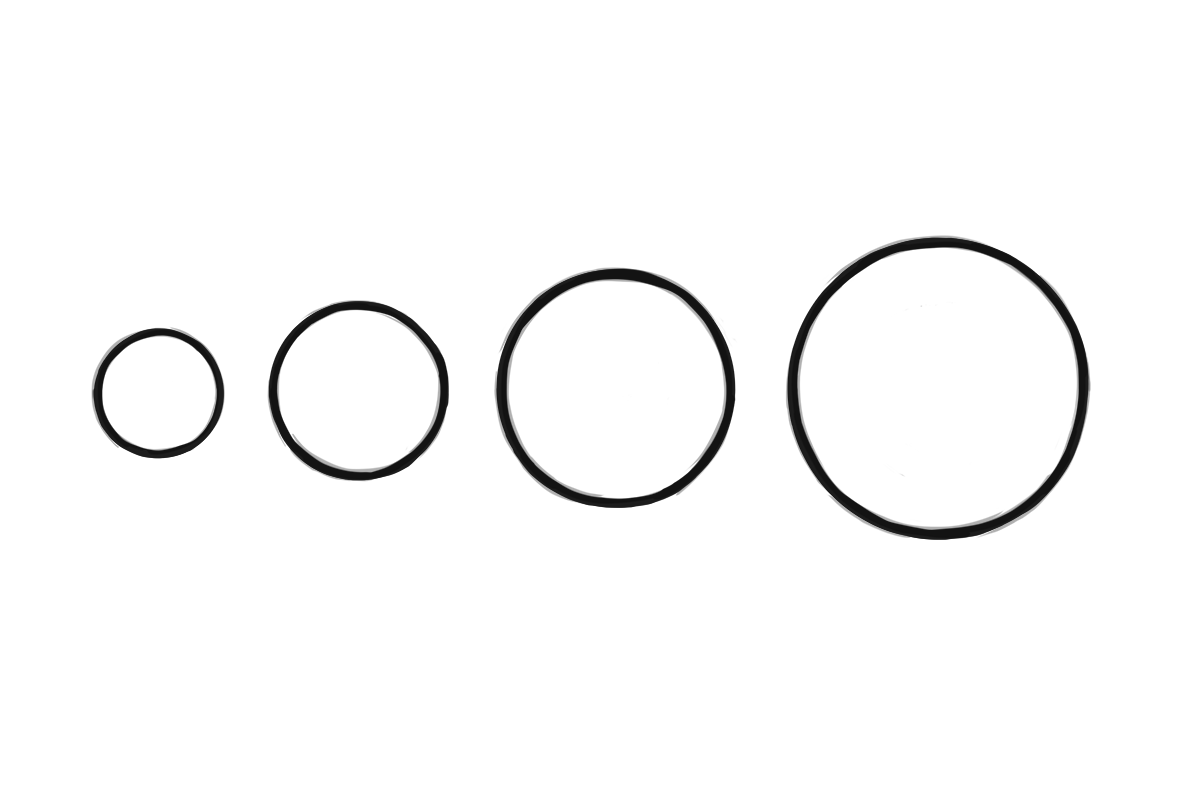 But then suddenly, as if out of nowhere, your doctors will drop the word from their vocabulary and start banging on about “eggs” instead. It’s like “follicle” suddenly became politically incorrect, and they decided that “egg” was the inoffensive alternative.

So… what’s the deal with follicles, oocytes, eggs and zygotes?

Inside your ovaries are hundreds of thousands of follicles – and most of those follicles (about 90% of them) contain something called an oocyte (“oh-iss-site”), which is an immature egg cell.

During a “normal” menstrual cycle, some follicles will begin to grow and develop at the same time – and the oocytes within the follicles will develop too. One follicle (called the “dominant follicle”) will break ahead and start to grow much faster than all the others.

Once that follicle reaches about 15–24mm in diameter, the oocyte inside it is pretty much ready to be fertilised.

But before it’s fully ready for fertilisation, that oocyte needs to break free from its follicle and make its way somewhere that the sperm will find it.

Various hormones will inform the ovary that it’s time for the oocyte to be released, and at that point the oocyte will complete its “maturing” process through a process called “meiosis”. It will burst out of its follicle and leave the ovary. Now called an “egg” (or “ovum”, for those who like a bit of Latin), it will travel down the fallopian tube, ready to be fertilised by sperm swimming towards it.

If the egg is fertilised by sperm, it’s now called a “zygote”. The zygote contains all 46 of the chromosomes needed to become a fully fledged human, and it will continue to travel down the fallopian tube before coming to rest in the uterus.

So there you have it:

How does all this differ from an IVF cycle?

For the purposes of this article, not much. You’ll still have follicles that will be stimulated (this time with hormone injections rather than your own hormones), and those follicles will still contain oocytes.

The only differences are:

This is all HUGELY simplified, by the way. I could get into a discussion about “secondary oocytes”, but I’ve chosen to save your (OK, my) sanity.

Well I don’t know about you, but my doctor never uses the words “oocyte” – or even “zygote”, for that matter

Mine neither: “egg” was used pretty much as soon as the follicles had grown to a noteworthy size. I’m guessing that’s just to keep things simple.

Why do they measure follicle size on the scans if it’s all about the oocytes?

Your oocytes can’t be seen on the scan because they’re microscopic in size, so the size of the follicle is used as a proxy.

Why do they need so many different words for things that are essentially the same? A man doesn’t need to change his name as soon as his balls drop

I’m sure the doctors have their reasons.

(Also, I could make the case that a “boy” becomes a “man” once his balls drop… Not sure I want to have that argument right now, though.)